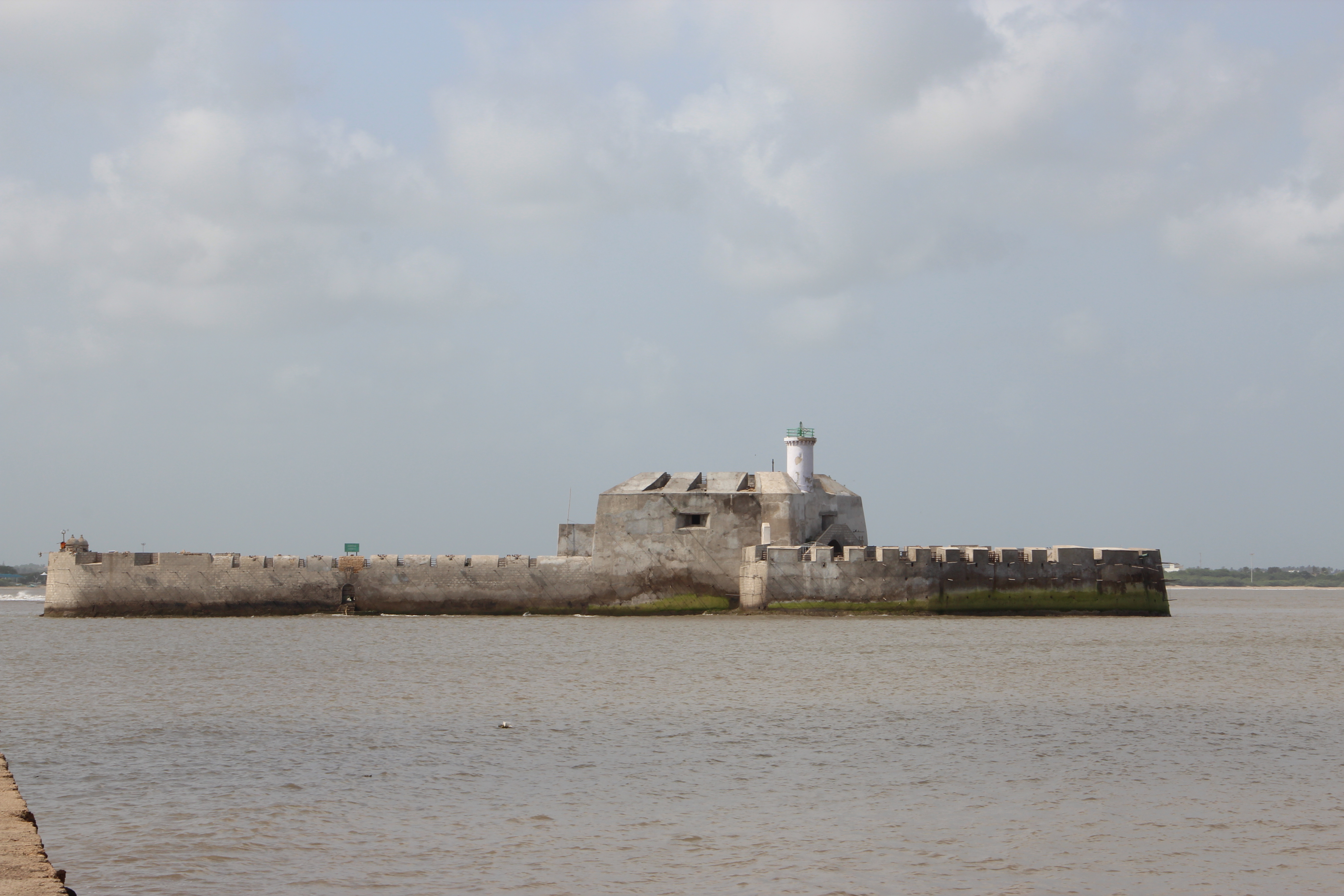 African migration towards the western coast of India, chiefly through the Indian Ocean trade network predates European invasions of the subcontinent. Africans living in the hinterlands were often captured during Arab conquests and raids, since the Islamic notions of slavery rested on the premise that non-believers could be captured and sold as slaves. Captured Africans were forcefully transported to the Swahili Coast and from there to different port cities and markets in the Indian Ocean World. Scholars studying African migration to India note that despite being considered uncivilized souls by the Islamic ruling and merchant class of India, enslaved Africans in India were not restricted to slave labor, and their status did not prevent them from acquiring high military position and social status. Such historical realities suggest complexities of what constituted “slavery” as found along the east African coast among Swahili people as well.  Unlike the transatlantic slave trade, that of the Indian Ocean continued into the early years of the twentieth century.  In eastern Africa, notions of bondage were more flexible than is usually connoted by the term “slavery,” and some attained wealth and power despite their bondage. While enslaved Africans were primarily employed to work in the plantation economy of what is now Tanzania, in India they did diverse jobs and a few commanded great power and respect as sailors, administrators, and military personnel. Analyzing the problematic case of African diaspora in the Indian Ocean world, Edward Alpers remarks that with respect to African migration, the scenario is complicated because of a history of forced migration that began in the eighth and ninth centuries and expanded in the eighteenth and nineteenth as mass slave trade, as well as a modest migration of free labor (Alpers 2003). Alpers argues that the different patterns of migration at various points, which in some cases continued into the twentieth century, makes it difficult to clearly map the process of migration as African diaspora. This problem is compounded by the sheer lack of historical evidence that records the various African migrant trajectories. In the Indian Ocean slave trade, determining particular ethnic identity or even a regional origin can be problematic as individuals from all over East Africa and in some case from other parts of Africa were moved to important port cities in Swahili Coast and the Horn of Africa to be then transported in Arab, Omani, and Gujarati dhows bound to the Indian subcontinent. On the Indian subcontinent, Africans and descendants of Africans are usually referred to as Habshi, Sidi, Kaphri, Shamal, Badsha, Landa, Kafira, and Kaffir. The lack of a well-developed sense of collective memory about Africa, or a sense of distinctiveness among Africans in the Indian Ocean world, only complicates the situation in studying different patterns of forced, free, and coerced African migration towards India.