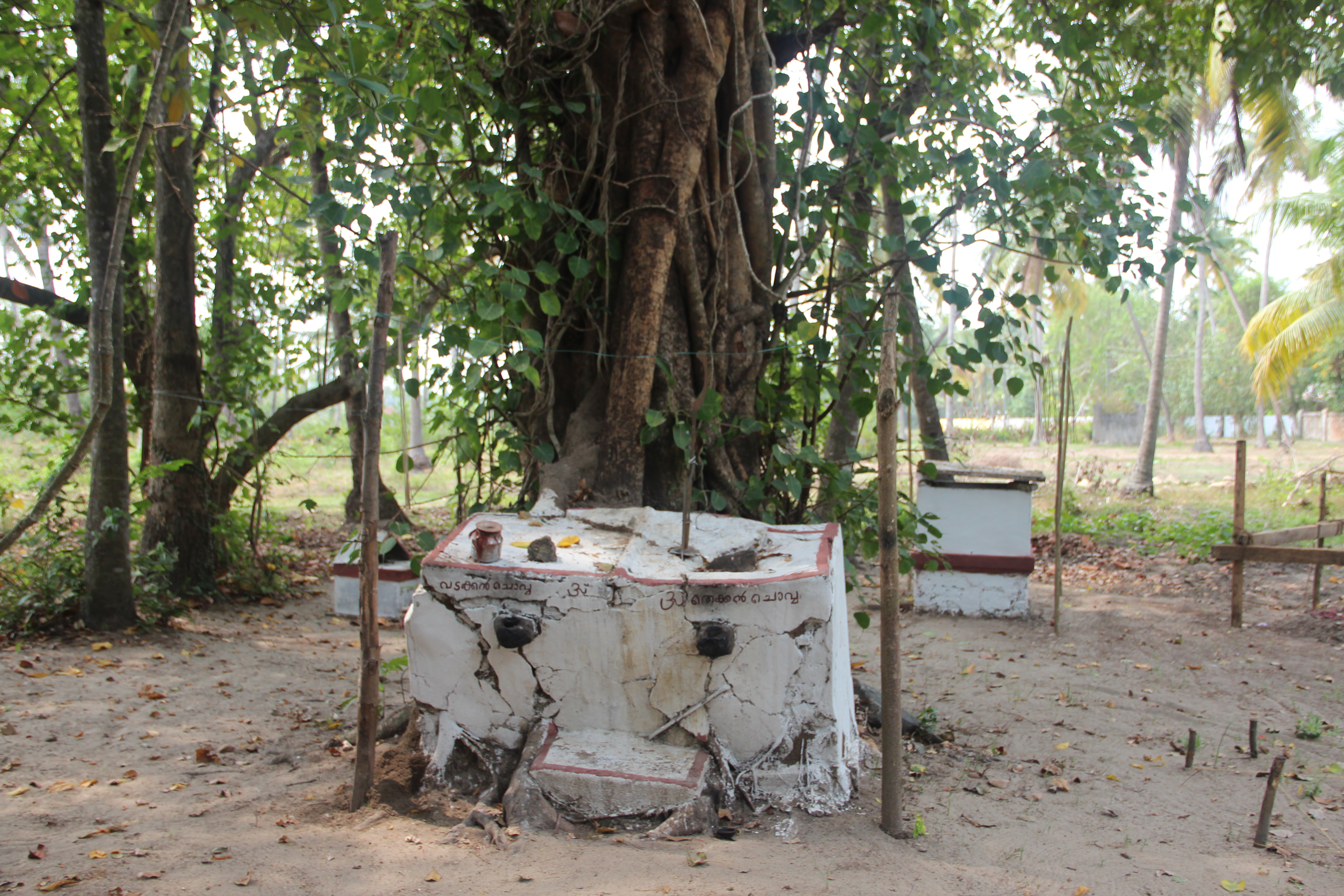 Although an eastern African diaspora can be traced in other parts of India such as Gujarat, Maharashtra, and Karnataka, where there was relatively low cultural assimilation through marriages, it is difficult to find the diasporic community on the Malabar Coast in Kerala due to social and cultural integration. In the early seventeenth century, the Portuguese often sent African reinforcements from Goa to Cochin and Colombo, the two Portuguese strongholds in the Indian Ocean. While fragmentary evidence indicates that African soldiers were present in Colonial Cochin, the positions in which Africans served Portuguese and Dutch military contingents is uncertain. Often fragmented information about Africans along the Malabar Coast and in places like Cochin can be found in European sources and in travelogues written by Dutch and English visitors. Documenting the historical events of Cochin, Rev. T. Whitehouse in 1859 described the experience of a French traveler, M. Anguetil DuPerron, who stayed in Cochin in the later part of 1757 and in the beginning of 1758. He referred to Duperron's observation of the inn keeper as an amusing character attended by African slaves. Duperron visited Cochin towards the end of the Dutch occupation, and during this time, there were about 1,275 enslaved people in Fort Cochin . In another story, a public servant of the East India Company was implicated in the seizure of Abyssinian slaves—that is, people from the great kingdom of the Horn of Africa. The only visual documentation that present the history of enslaved Africans from the Dutch period in Das Buch der Welt titled "Chinese fishing Nets of Fort Cochin" that depicts Africans with brightly colored textiles wrapped around their waists operating the nets. Like in the case of Goa,  archival sources on Africans in coastal Kerala are fragmentary and inconclusive, and one has to examine secondary literature on port cities in the Indian Ocean world during the Portuguese era to learn about Africans in port cities such as Kochi.