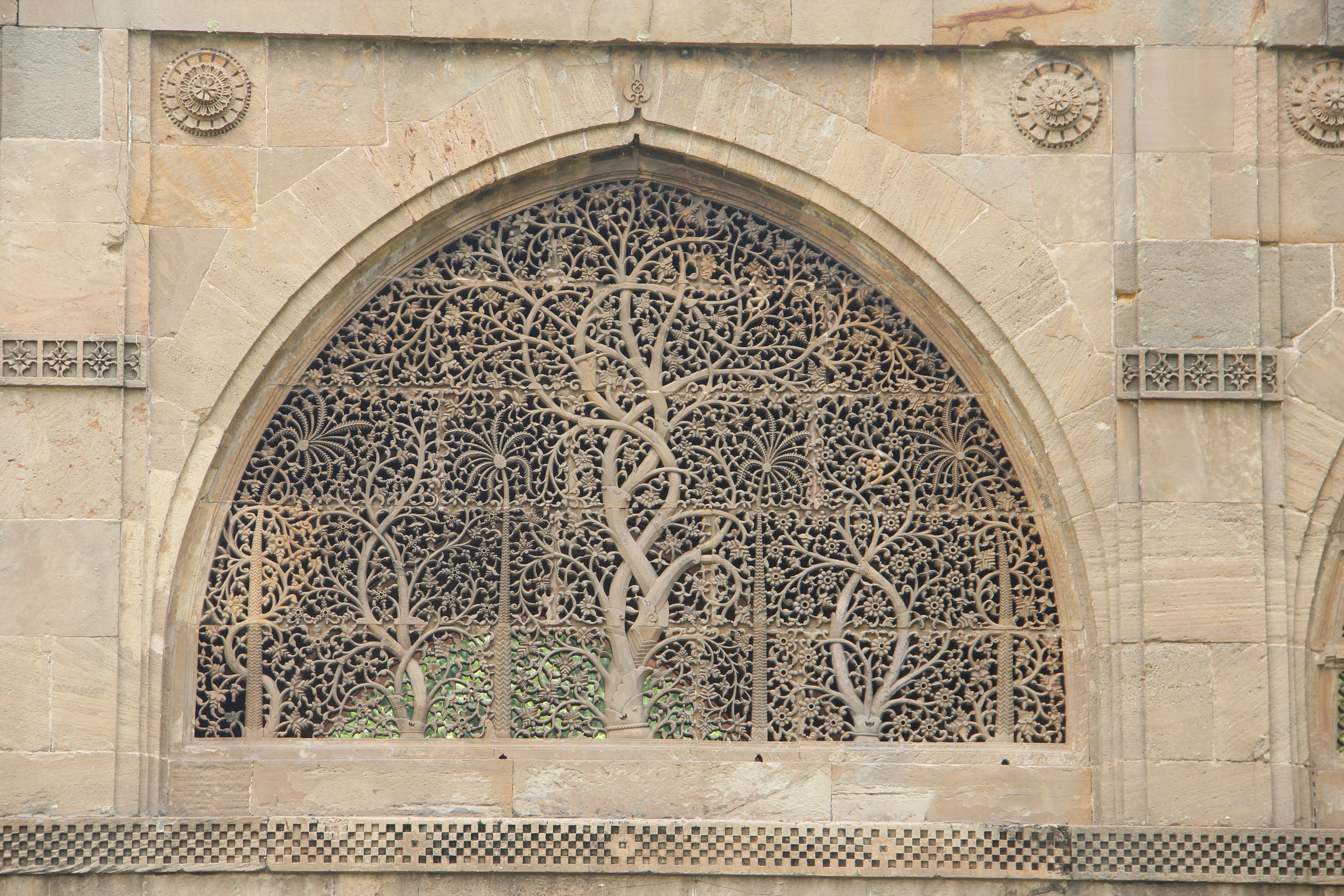 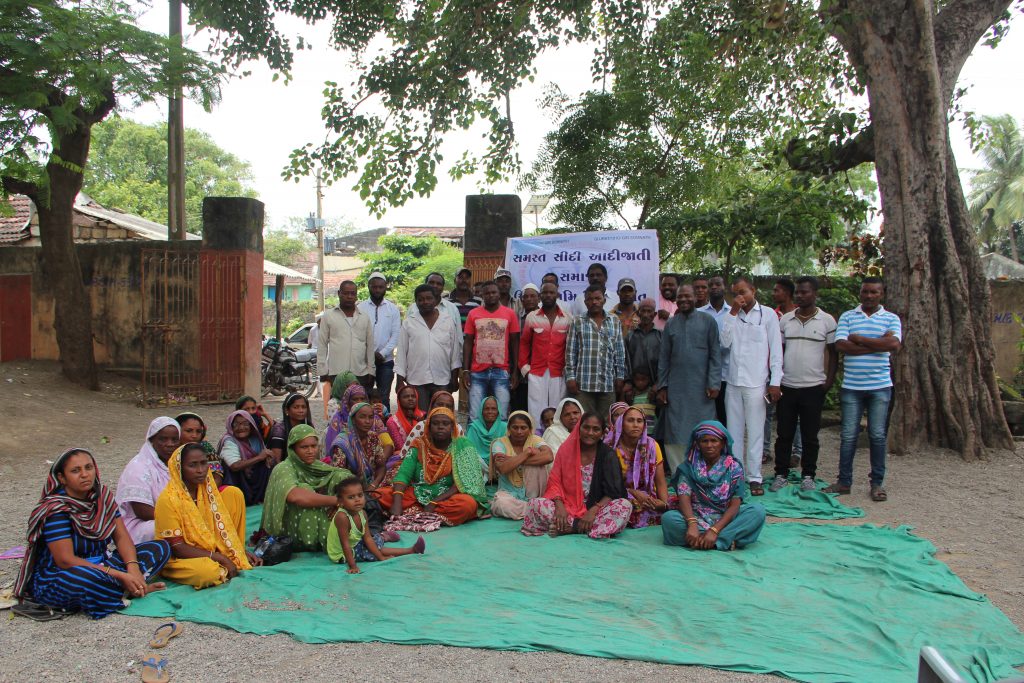 African migration towards the western coast of India, chiefly through the Indian Ocean trade network established predates Turkish or Afghani invasions of the subcontinent. In the past, Africans, and today Afro-Indians of mixed heritage live in the Indian states of Andhra Pradesh, Bengal, Goa, Gujarat, Karnataka, Kerala, and Maharashtra. In the fourteenth century there was a sizeable number of Africans in Calicut on the Malabar Coast and by the mid sixteenth century there were 3,000-5,000 Africans along the western coast of India in port cities such as Daman, Diu, Bassein, Danda-Rajpuri, Chaul and Cochin. In medieval times, a few Africans held great power and control over territories on the western coast, such as the fortified complex at Janjira. Malik Ambar was one of the most prominent Habshi or Sidi who wielded great military power as the Prime Minister of the Ahmandnagar Sultanate. While African descendants in places such as Gujarat and Maharashtra were known as Sidis, many in the African community in Gujarat are followers of the saint Bava Gor an Abyssinian military leader who was on a mission from Africa to the Indian Ocean to subdue evil spirits and black magic practitioners in Gujarat. Contemporary Sidi communities are not descendants of royal or military clans such as Malik Ambar, but that they came to India during a later period of the slave trade, operated by Europeans, Arabs, and Gujarati merchants. In the case of India, not all Africans found along the western coast of India were enslaved; on the contrary a few powerful Africans such as the Sidi rulers of Janjira established themselves as a powerful clan who controlled seaborne trade and local access to the hinterland, and were also ruthless slave traders. Later in the mid seventeenth century when the political climate changed and the Sidi dynasty became less powerful as Portuguese and Dutch gained significant control over the Oceanic trade, a sizeable number of Sidis operated in the Western Indian Ocean as pirates.

In the nineteenth century, after slavery was formally abolished, the British patrolled the Indian Ocean to check the slave trade and monitored vessels owned by Gujarati and Arabs. Enslaved Africans so rescued were taken to a shelter a few miles away from Bombay called “African Asylum,” which was established by Christian missionaries and some of these Africans settled in Bombay and worked in the maritime industry as sailors, coal trimmers, firemen, or dock workers. The Afro-Indian community in Goa and Karnataka descends from people enslaved by the Portuguese who had either earned freedom or had escaped and moved into the hinterlands of Karnataka . Africans who were captured by British authorities from slaving ships visiting Western Indian ports such as Surat and Bombay, might be taken in as domestic servants by local elites, while some served in the British military or police force. Presently, many African descendants are found along the western coast of India, and are part of the economically disadvantaged segment of the society.