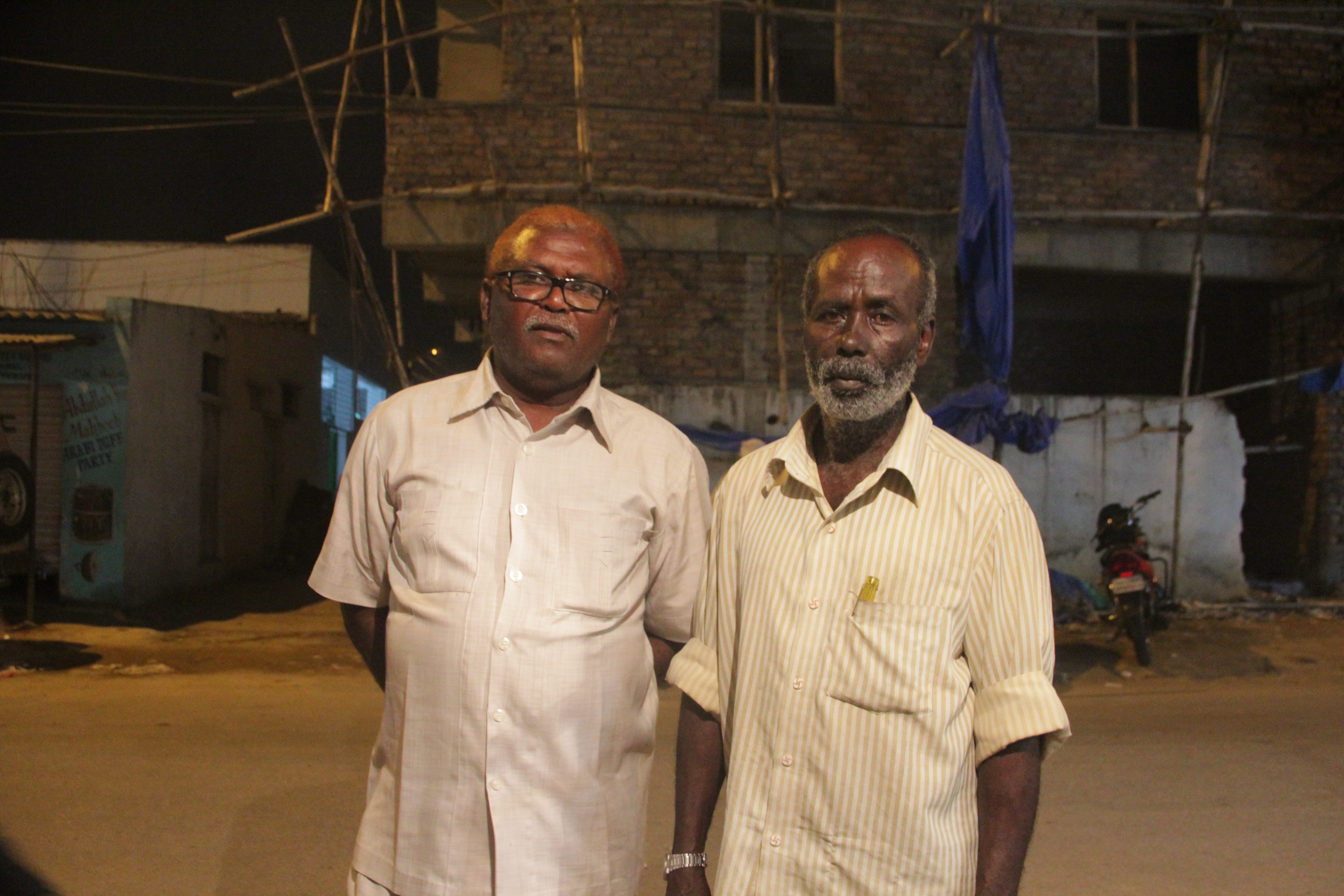 One can find images of African soldiers, elites, and ministers in Deccani and Mughal paintings. These painting serve as a vital source in portraying the different occupations of the Africans and show their cultural assimilation into the Deccani societies. The history of African Cavalry in India can be traced to the 15th and 16th centuries, when they served in armies of the Bengal Sultanate, in the Deccan Plateau, and in the Gujarat Sultanate. Several Africans from places such as Bombay migrated to Hyderabad in 1863 as the Nizam, or ruler of Hyderabad, established a Cavalry Guard by recruiting Africans. Africans and Afro-Indian continued to serve as guards in the African regiment of the ruler of the princely state of Hyderabad till India’s independence. In1947. The Nizam had allocated barracks for his African guards outside the city and most of them continue to reside in this locality. In the present, the African descent community in Hyderabad is a minority group living in the African Cavalry Guard neighborhood of Hyderabad. The Afro-Indian community of Hyderabad are more educated and better placed with men holding government jobs.