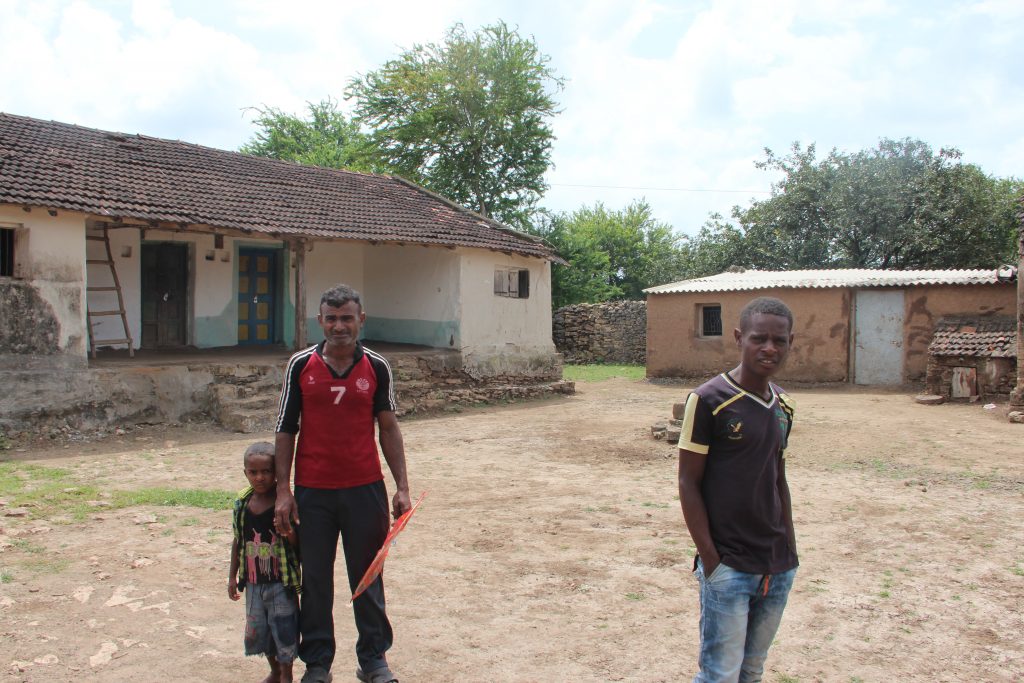 Memories of the African past, identity, and religious beliefs are closely linked to particular places or sites in the Indian sub-continent. Places associated with African histories in India can be separated into two categories—sacred and secular. African sacred landscapes in India are—1) tombs dedicated to deceased African Sufi saints and martyrs found mostly in the state of Gujarat and also in the states of Maharashtra and Karnataka; 2) mosques constructed by devout African elites and generals in the Gujarat Sultanate period and in the Deccan; 3) shrines dedicated to the spirits of the deceased Africans mostly found in the Hindu scared groves found mostly in Kerala and Karnataka, and also in Goa.  African secular scapes in India are—1) localities or places where Africans in the past lived and Afro-Indians or Sidis in the present are living; 2) buildings and other architectural structures constructed by Africans. While in many instances Afro-Indian communities have moved to other places for work, they are still connected to their scared geographies. As the efficacy and power of their scared edifices are rooted in certain places, African scared spaces remain maintained by local communities who believes in the charisma of the deceased Africans saints and holy men. Today, most these spaces are hidden from local knowledge and parlance and only a few know the African heritage connection.