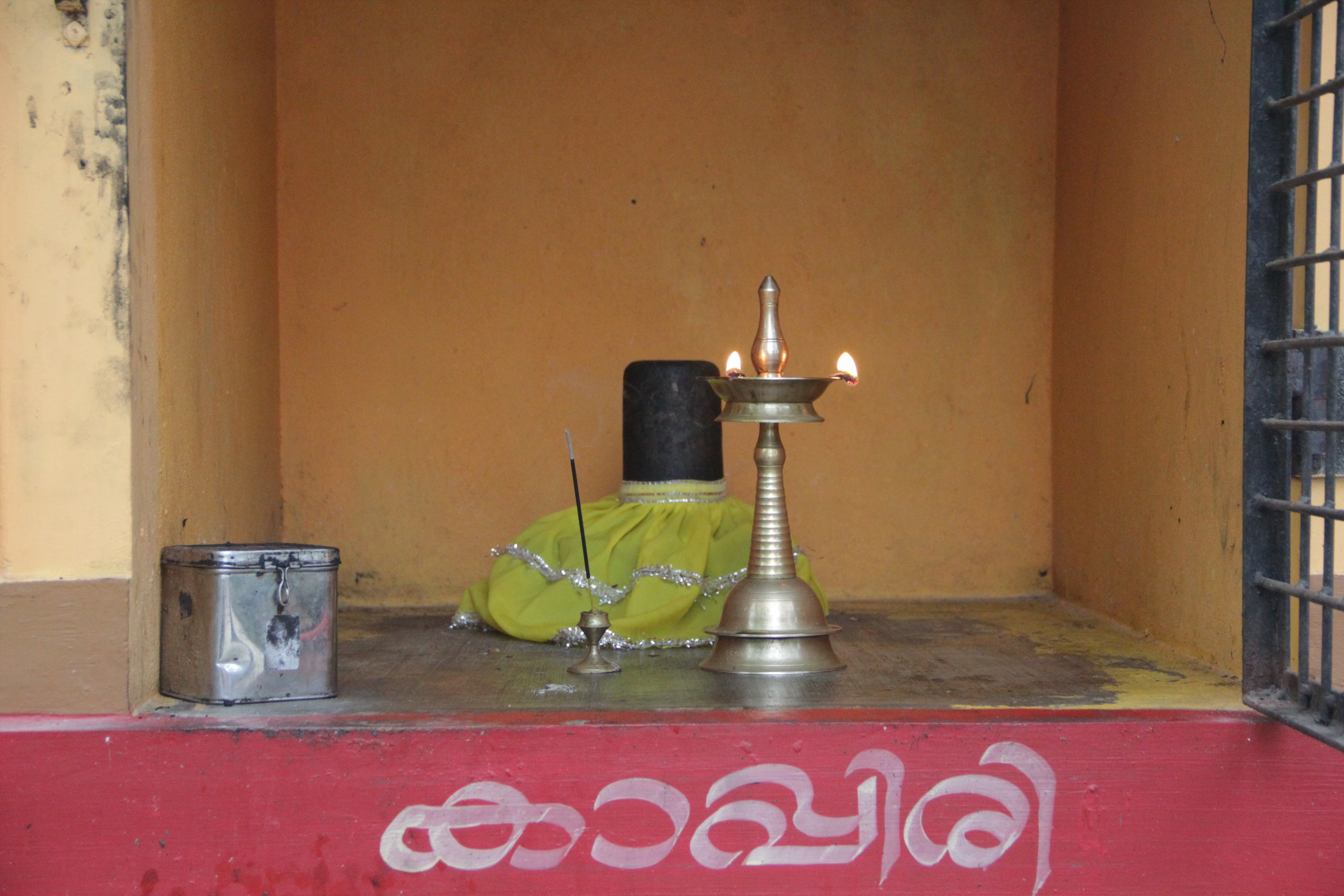 One can find several shrines dedicated to the spirits of deceased Africans along the coastal regions of Thrissur and Kochi in the southern Indian state of Kerala. Shrines for African spirits locally known as Kappiri (black person) or, in some instances, as Kappiri Muthappan (black great grandfather) are instrumental in restoring memories of Africans in the regional state of Kerala. In the vernacular language of Malayalam, Kappiri means “black person,” which is a dialectical variant of the word Kaffir, derived from the Arabic word Qafr denoting “non-Muslim” person that has been extended to mean “Africans” more generally. Although memories of Africans in Kerala are fractured, distorted, and situational in many instances, shrines dedicated to Kappiri keep memories of Africans alive even as the non-Africans who maintain and visit the shrines hope that their lives will be improved by the spirit’s interventions. In Fort Kochi, they are typically unmarked niches on boundary walls, but recognizable because of the sorts of offerings left at them, including alcohol and cigars. Other than otherwise unmarked niches, Kappiri shrines are also found in several homes in Kochi. In most cases, Kappiri is represented by a symbolic stone called Kappiri kallu (“Kappiri stone”). The stones are usually emplaced or installed under ānjali (Artocarpus hirsutus) trees. In comparison to Kochi, African spirits of Thrissur region are enshrined in local community temples called Kaavu (“sacred grove”) along with other subaltern deities. In most instances a round, granite, consecrated stone represents Kappiri.