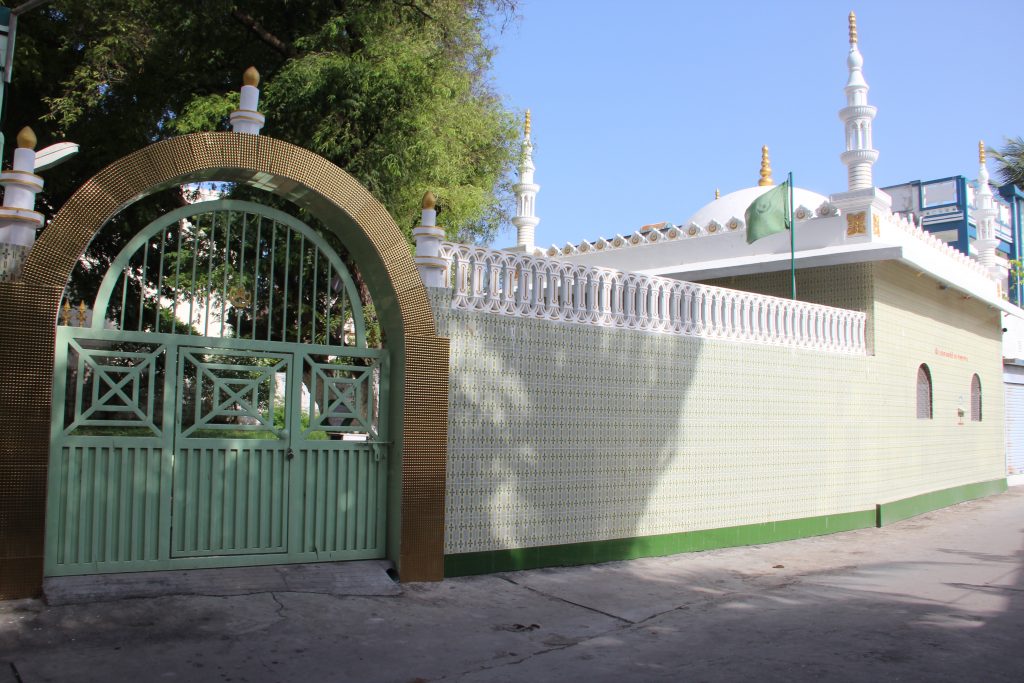 Like in the case of Goa and Gujarat, Africans arrived in the small island of Diu as a result of Indian Ocean World slave slave trade. They were brought to Diu by Arab and Gujarati merchants and also by the Portuguese who were controlling the island from 1509 CE. Africans in the past were employed by the Portuguese to guard their fortifications and enslaved Africans were forced to work as porters, farm laborers, construction workers, and also perform other menial jobs. Today there is a small African descent community in Diu that is discrete and dispersed  as they belong to different religious beliefs. Although most of the Hindu and Christian Sidi families have integrated into their local societies and religious structures, the small group of Sidi Muslim community in Diu considers themselves as part of the larger Sidi jamat (caste group) in Gujarat. The Sidi Muslim families are worshippers of Bava Gor and they have been maintaining a chilla (memorial shrine) for Bava Gor and Mai Misra in the center of the Diu town. The shrine has been recently rebuilt and in the present, it is a place of worship for both the local Sidi and non-Sidi communities.